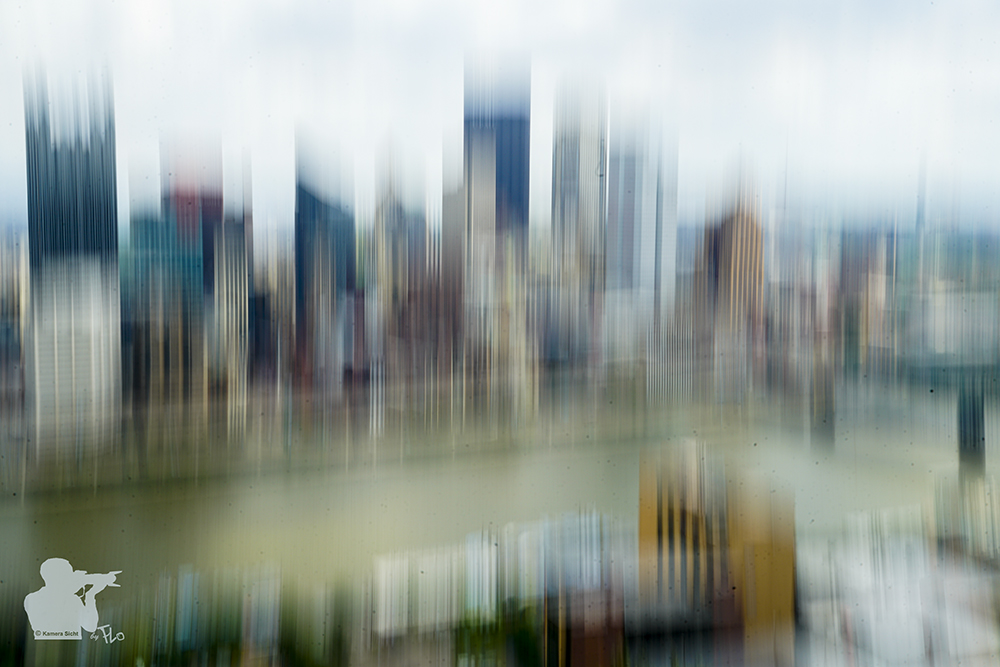 Wikivoyage writes about Pittsburgh: “Pittsburgh has some of the top sights … and, according to many Americans, the most spectacular city panorama in the United States.”

For my part, I totally agree with that. Even the “journey” is special. The ‘Monongahela Incline’, which was commissioned in 1870, is considered to be the oldest continuously operated mountain railway in the world. It leads up to Mount Washington, the district on the other side of the Monongahela River.

No wonder that the street up there is appropriately named Grandview Avenue. Here you have a wonderful view of downtown Pittsburgh with its impressive skyscrapers and numerous bridges.

Anyone who has seen this view with their own eyes, recognizes the city again and again. Even if, as in this picture, not all structures and buildings are clearly visible.

It is very impressive how our brains works, isn´t it? You immediately recognize and assign the motif, even with such unclear images.

Which invitation for celebrating the summer could be more colorful and meaningful than this one?

A happy invitation to enjoy and celebrate the summer in all its facets.

I found this poster at the beach in Camps Bay, South Africa, in November 2018. 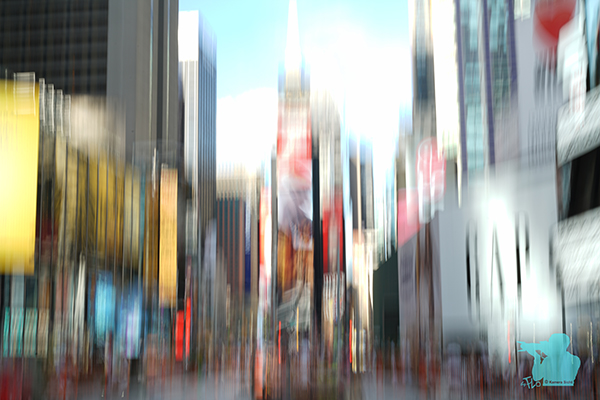 Who does not know the red stairs on the Times Square in New York?

Everybody who visit New York has certainly taken a rest on the red stairs above the TKTS ticket office to watch the hustle and bustle at the Times Sqaure. Here, time never stands still, here you feel the pulse and the heartbeat of New York.

And, of course,  you can feel that New York has rightfully earned its nickname: “The city that never sleeps!”.